Posted on 3rd Sep 2019 by friendsofcarringtonmossgmailcom Leave a comment

In preparation for the first match of the season, we recently met with Dave Hulme, General Manager, Sale FC Rugby and asked him for a bit of background about the club and the impact of the plans for Carrington Moss on its future……………….

Tell us a little about the history of Sale FC and how the club is doing.

Founded by a team of enthusiastic sportsmen, drawn mainly from Sale Cricket Club, Sale Football Club was founded in 1861, is the fifth oldest surviving rugby club and the most prominent in the history of the North West (and no, that’s not just us being biased).

Over the years, our players have become renowned for their mobility and powers of endurance, which when allied with their bountiful enthusiasm render Sale FC invincible.  In the very early days of the Club, rules were usually deemed unnecessary and those that were enforced were often made up on the spot.  As the game began to evolve, the need for specified regulations became apparent and, in 1865, the Minute Book was created stipulating the ten rules to be followed by all players.  In fact, this is now the world’s oldest existing rugby rule book and a much-treasured possession here at the Clubhouse.

Mention Sale FC to anyone and the first words that usually spring to their mind are ‘Heywood Road’ but this has not always been our home.  Back in the day, games were played on either a rented portion of Sale Cricket Club or on fields owned by local farmers.  Although we didn’t have a home to call our own, this setup did mean that we became a very real part of the community and a strong bond was formed with local people, something we have continued to build upon over the years.  At Sale FC there’s nothing we enjoy more (no, not even scoring that winning try in a cup match) than seeing young, local talent blossom in front of our very eyes.

Success on the pitch meant that better facilities were demanded and in 1905 we bought a field at the end of Heywood Road.  Better training grounds and social facilities, coupled with the formidable force of the 1910/11 squad took us to an unprecedented P26, W24, D2, not bad for our 50th year even if we do say so ourselves!

In 1936, we were invited to take part in the Middlesex Sevens Cup and through pure skill and determination we came away as victors.  Suddenly people in the South were forced to recognise the North West, not just as a Rugby League area, but as a formidable source of Union players too.

Prior to World War II, an increase in membership meant that the Club had almost outgrown facilities at Heywood Road and so an additional site on Woodbourne Road was purchased.  Initially this was meant to be a training ground for the junior team but there were talks to eventually relocate the rest of the Club there too.  Jim Birtles kept the spirit of Sale FC alive during the war (and for the next thirty years after that!) but when war was over the desire to develop Woodbourne Road had disappeared and it was instead decided to focus efforts on the redevelopment of Heywood Road.  Land was sold to fund the project and the ground gradually began to evolve into the home we now cherish and love so much.  A new clubhouse was built, the old bath house was replaced by squash courts, changing facilities were improved, floodlights installed and the commemorative ‘Jim Birtles Stand’ replaced the old bike shed.

The success and growth of Sale FC in recent years has enabled us to invest even further into our facilities, purchasing land at Carrington for training purposes.  This site is now regarded as a ‘Centre of Excellence’ and is used not only by us but by our professional friends over at Sale Sharks and even a number of international clubs too.

2011 marked the 150th birthday of Sale FC, we are proud of what we have achieved so far and look forward to the challenges and successes the next 150 years will bring.

On the field, the first team have had a successful period in recent times rising from level ten to level three since Sale Sharks left Heywood Road for Edgeley Park in 2003.  Having gained promotion to National One at the start of last season, we are looking to consolidate further and to gain another promotion to the Championship as soon as possible.

Off the field, our top quality facilities are important for our development and growth as a rugby club but also as a part of our local community.  It is the enthusiasm and dedication of the people at Sale FC that really make us such a great club.  From players to our Executive committee, members, supporters to groundsmen, everyone has an important role to play.

What made Sale FC choose Carrington for their training ground?

Have you been happy here?

Yes, our training grounds offer a great environment for our players, giving them access to premiership quality floodlit pitches and other facilities to support their development.  This is a key factor in helping us get to the top of our game and to stay there.

One of the benefits of the Carrington location is the wide-open countryside around our site.  It is a safe, clean setting, which provides fresh air and a peaceful atmosphere for players when they are training.  With easy access from surrounding areas, we are able to coach multiple teams, simultaneously, without impacting the local community.

You gave us permission to put up an air quality monitoring tube on your site, how will the planned new road impact your athletes?

The proposed developments in this area will have a massive and detrimental impact for both our professional sportsmen and our young players, some of whom are only five years of age.

The outcome of exposure to air pollution is now well researched and scientists recognise that it not only reduces athletic performance, it can also put the health of our sportsmen at a higher level of risk.  During training, for example, athletes typically take in as much as 20 times more air than a person at rest, so this means that they would be exposed to 20 times more pollutants as well.

While the effect of air pollution on athletic performance is a concern, the impact of air pollution on the short- and long-term health of athletes is an even greater worry.  With this in mind, we are keen to support the Friends of Carrington Moss in their campaign preserve and restore Carrington Moss, rather than building roads and housing alongside the training grounds.

Do you have any other concerns about the plans for development?

There has been very little communication and discussion about the plans, which will, as I have already mentioned, have a massive and detrimental impact on the club.  The initial plans published show that a roundabout, to facilitate the new road, will be constructed right on the end of our land and may even encroach on it.  This would mean the loss of one of our pitches which would reduce our ability to provide facilities to as many people as we currently do.  Even if the planned road is alongside our pitches, rather than on our land itself, given the expected impact to the health and well-being of our players, we feel strongly that this should have been discussed with us BEFORE these plans were published.

So, in summary, the proposed Carrington developments would impact the club’s ability to grow further and will hamper the positive contribution we look to make to the well-being of the people in the local area.

So, what does the future hold for Sale FC?

We are aiming for the top.  We have a very strong team, with some new signings for the new season.  The club are looking to grow and develop for the benefit of our members, our players and for our local community as a whole.  The Carrington site is vital for that growth, as this is where our circa 250 young players learn all about rugby and the individual benefits the sport brings. 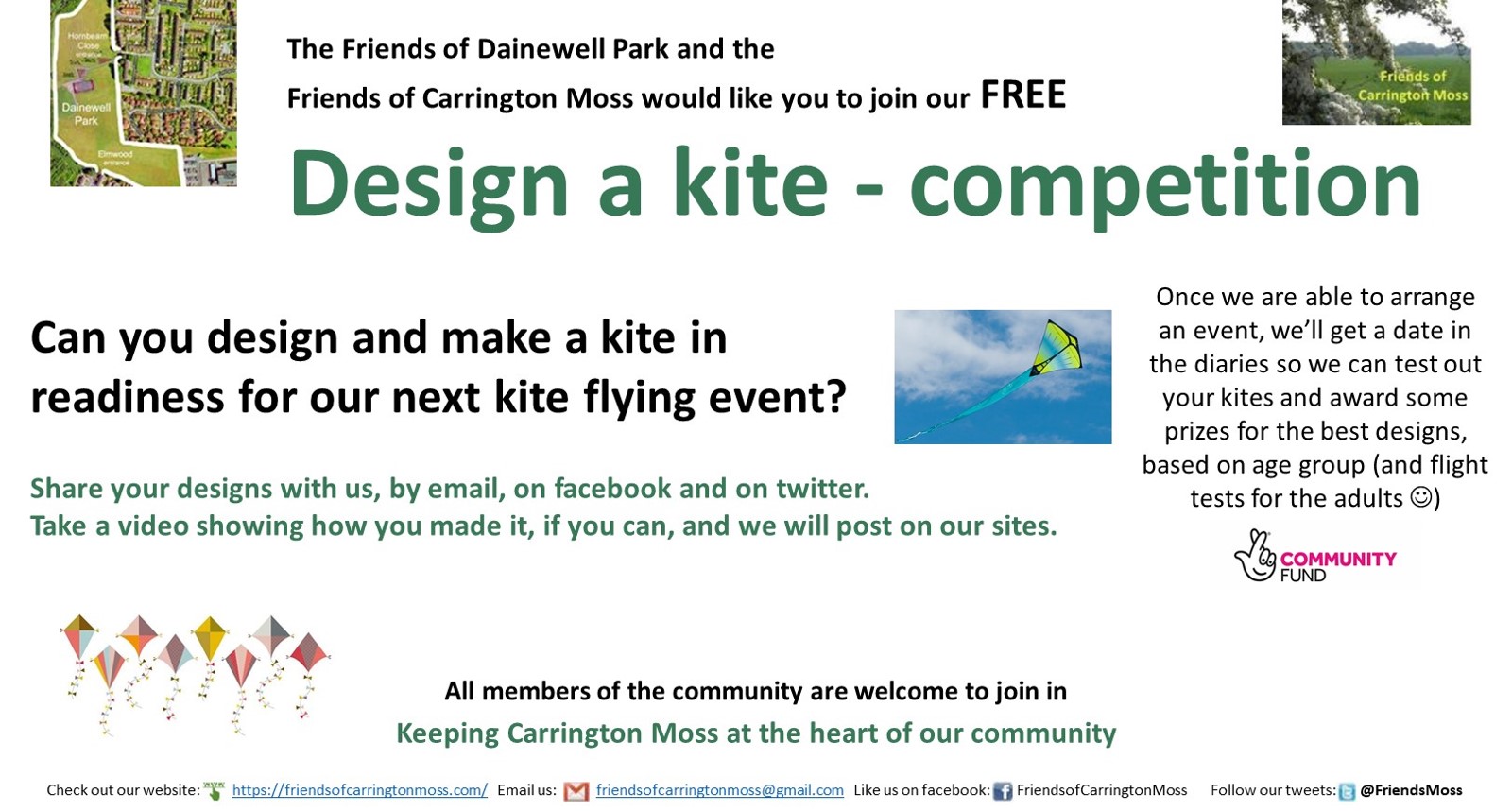 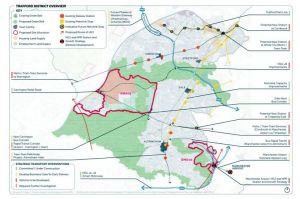